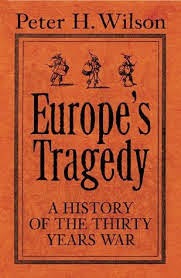 
Kulturhistorisches Museum (Museum of History and Culture), Otto von Guericke Strasse 68 – 73, is an impressive neo-Renaissance type of building designed in 1906 by an Austrian architect Friedrich Ohmann. Inside the vestibule one finds the original magnificent Magdeburger Rider (1240) which, like the Bamberg Rider, is one of the earliest equestrian statues produced in Europe after the fall of the Western Roman Empire. The ground floor of the museum is devoted to the work of Otto von Guericke and provides fascinating insights into the rise of modern science.
﻿
Posted by Christian Reviews at 7:07 AM